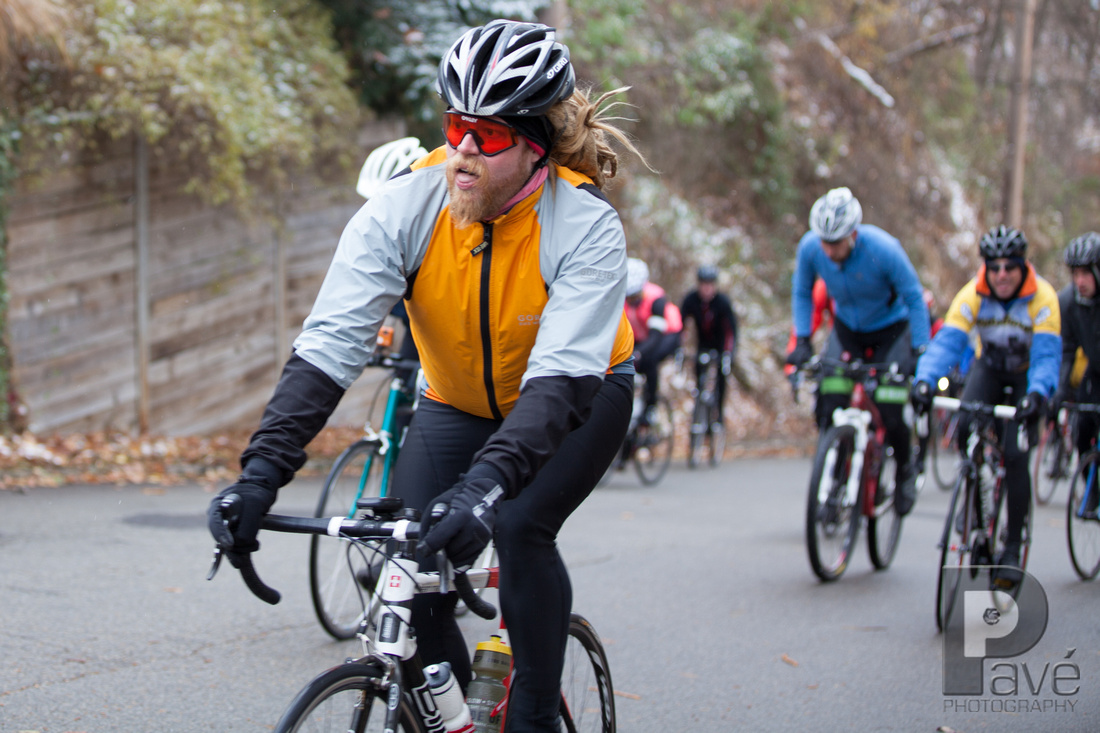 Several years ago I learned about the Dirty Dozen from a friend who had completed it several times.  If you are not familiar with the event it is a 50 mile bicycling event that requires you to pedal the 13 steepest hills in the Pittsburgh area.  In 2010 my dad completed this event and my son and I followed him the entire way.  In 2011, we both participated in the event and I have a new appreciation for what steep really means. This year, I was not able to participate and instead I opted for taking some photographs of the pain and misery on the faces of the cyclist.  I was only able to make it to the first hill this year and I plan on either riding again or photographing more hills next year.  In the meantime, check out the gallery from this year to see if you or your favorite cyclists was photographed.